LOWA Live! With Jim Davidson | Tune in on Thursday, April 22

Mark your calendars for LOWA LIVE!, a series of live, interactive conversations with LOWA Ambassadors featuring personal stories of overcoming life’s extraordinary challenges in the outdoors.

Our second edition will feature LOWA Ambassador, mountaineer, and New York Times best-selling author Jim Davidson –– who is releasing his second book, The Next Everest. You can catch the live conversation on Thursday, April 22 at 7:30 PM EST/5:30 PM MST, hosted by Peter Sachs, General Manager of LOWA US.

More speakers on the calendar include: LOWA Ambassador, 3-time Olympian and professional competitive shooter and instructor Lanny Barnes on May 13, along with fellow Ambassador, world traveler, and female empowerment advocate Beth Whitman on June 10. 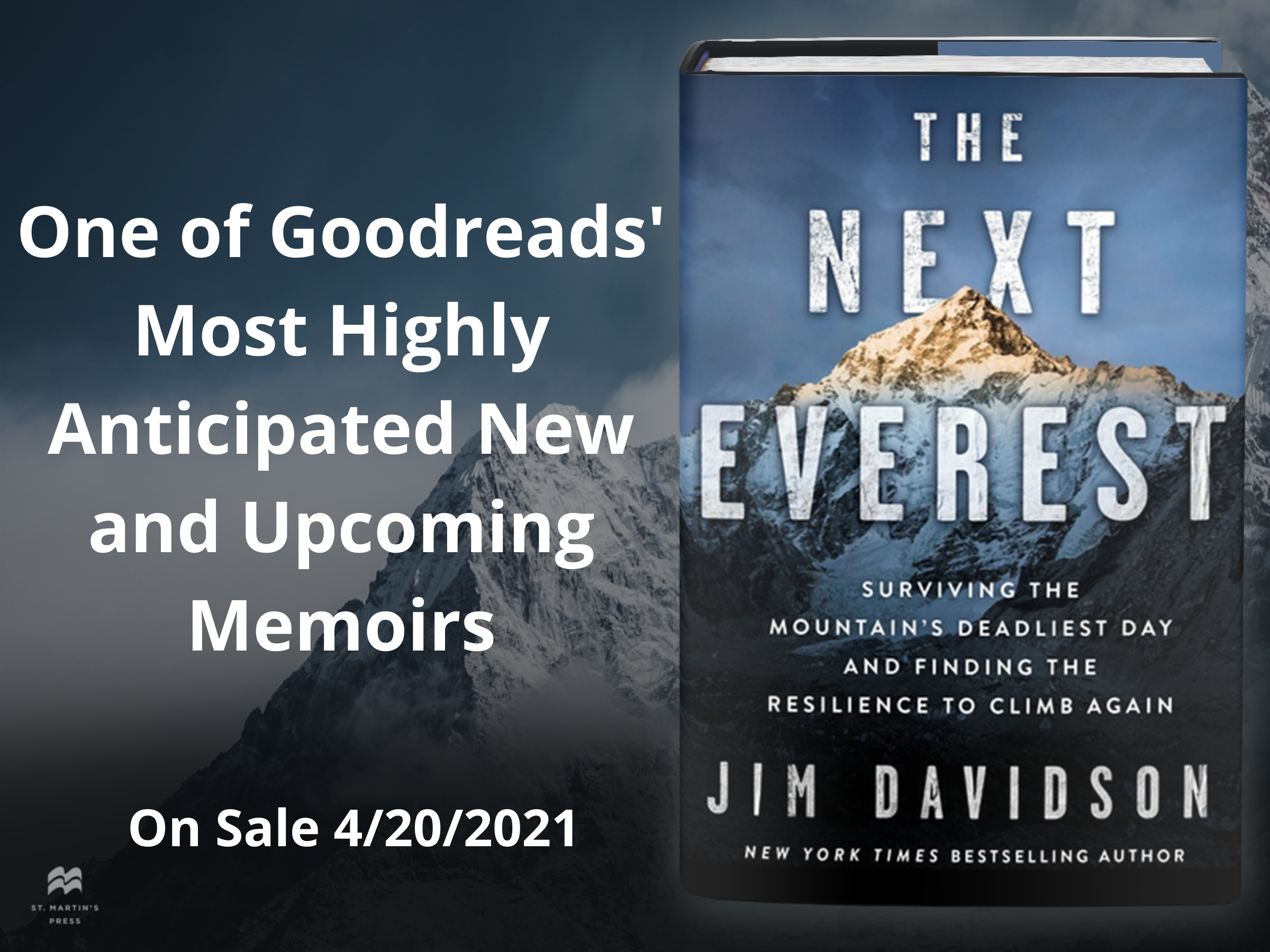 “I have enjoyed adventures from Alaska to Argentina, from Bolivia to Tibet. I like rock, ice, alpine and high-altitude climbing. Along with co-leading international expeditions, I’ve also taught hundreds of kids to climb indoors.” - Jim

In 2015, Jim was at Camp 1 on Mt. Everest when a massive 7.8 magnitude quake rocked Nepal. After escaping the upper mountain, he helped dig out buried medical gear and recover some of those killed by the base camp avalanche. Later on, he helped lead the charge in raising funds for rebuilding Nepalese communities. And in 2017, he returned to Everest and was able to reach the summit during a spectacular sunrise.