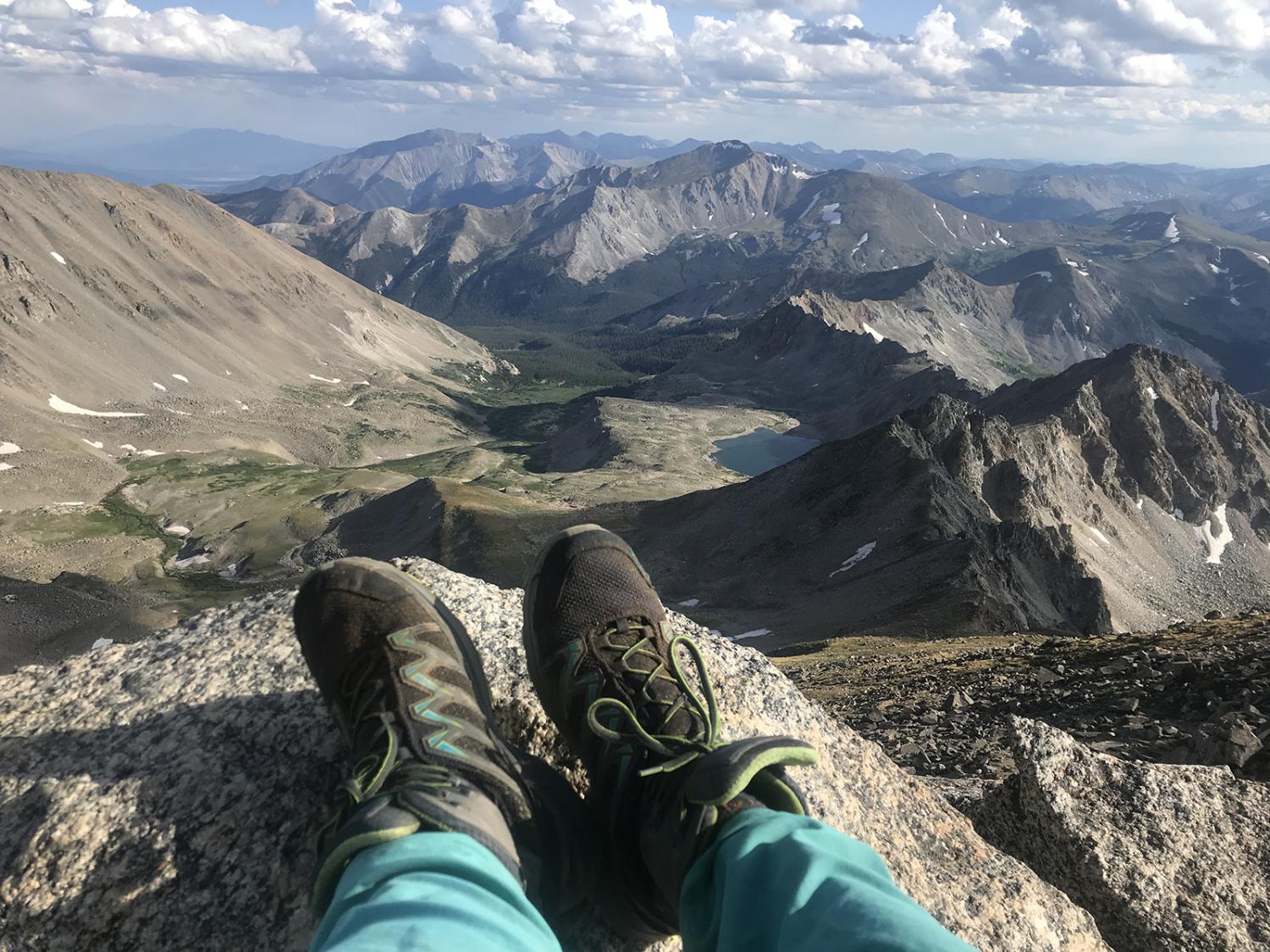 “Wait - you are going to be wearing boots today?”

I hear that question a lot. You see, I am a mountain runner and high altitude endurance specialist. In my world, according to common gospel, light is fast. Trail running shoes to the top of a 14,000ft peak? Check. Low-top approach shoes for gnarly fast-packing missions across glaciated terrain? Sure thing. A mountain runner wearing boots? Not so much.

Don’t get me wrong: I don’t mean to rail against light and fast. It is true that using a lightweight shoe will help you go faster and minimize fatigue under most circumstances. But over the course of many seasons (and speed records) in the mountains, I have also learned to value strategic choices - it’s not just about going as light as you can; it’s about choosing the right tool for the job. 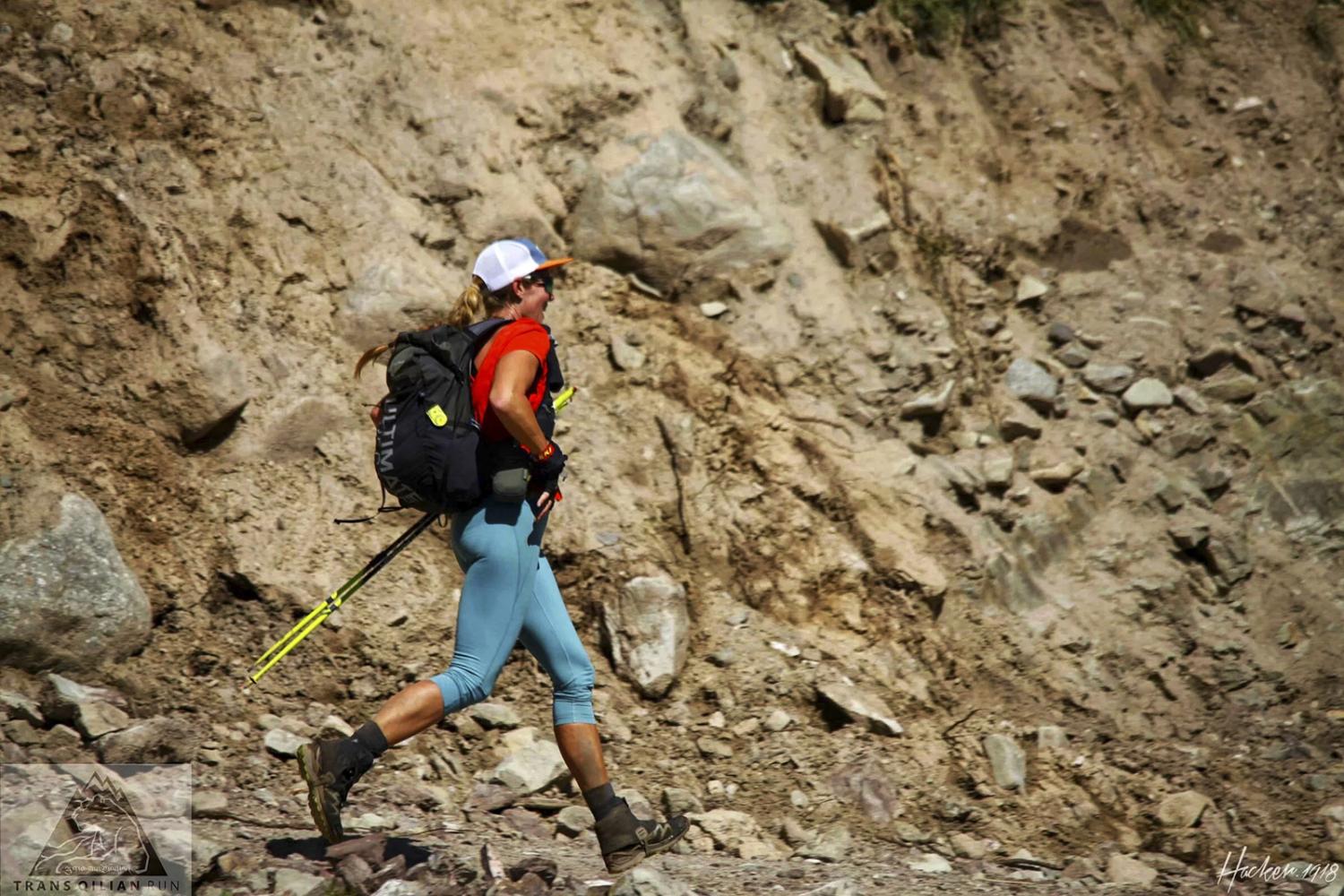 Case in point: I recently set an FKT (‘fastest known time’, mountain running terminology for speed record) on a 63-mile long ultra trail in China’s Qilian mountain range in just under 21 hours, crushing the previous - men’s - record by over four hours. And, I did the first third of it in my Lowa Innox Pro Mid GTX boots, whereas you can bet that the racers who had previously completed the course were in low-top trail running shoes.

If this was a running race, why did I choose to wear mid-top boots?

Here’s why: I knew that a large of portion of the terrain was going to be rocky and difficult, with a lot of scrambling across big talus and navigating steep scree. The stability of a mid-top boot translated to a faster pace for me in that type of terrain because I, different from my competitors who were in running shoes, could charge ahead without having to think twice about each foot placement to avoid ankle injuries.

In addition, having a Gore-Tex boot also kept my feet dry while tromping through wet marshes and small creeks; I could move full steam ahead where folks in low-top shoes would slow down and try to pick a dry route through the maze of water obstacles. On top of it all, the Innox Pro Mid is so light and comfortable that I was still able to pick up the pace and actually run the few stretches of trail that were smooth enough to do so. 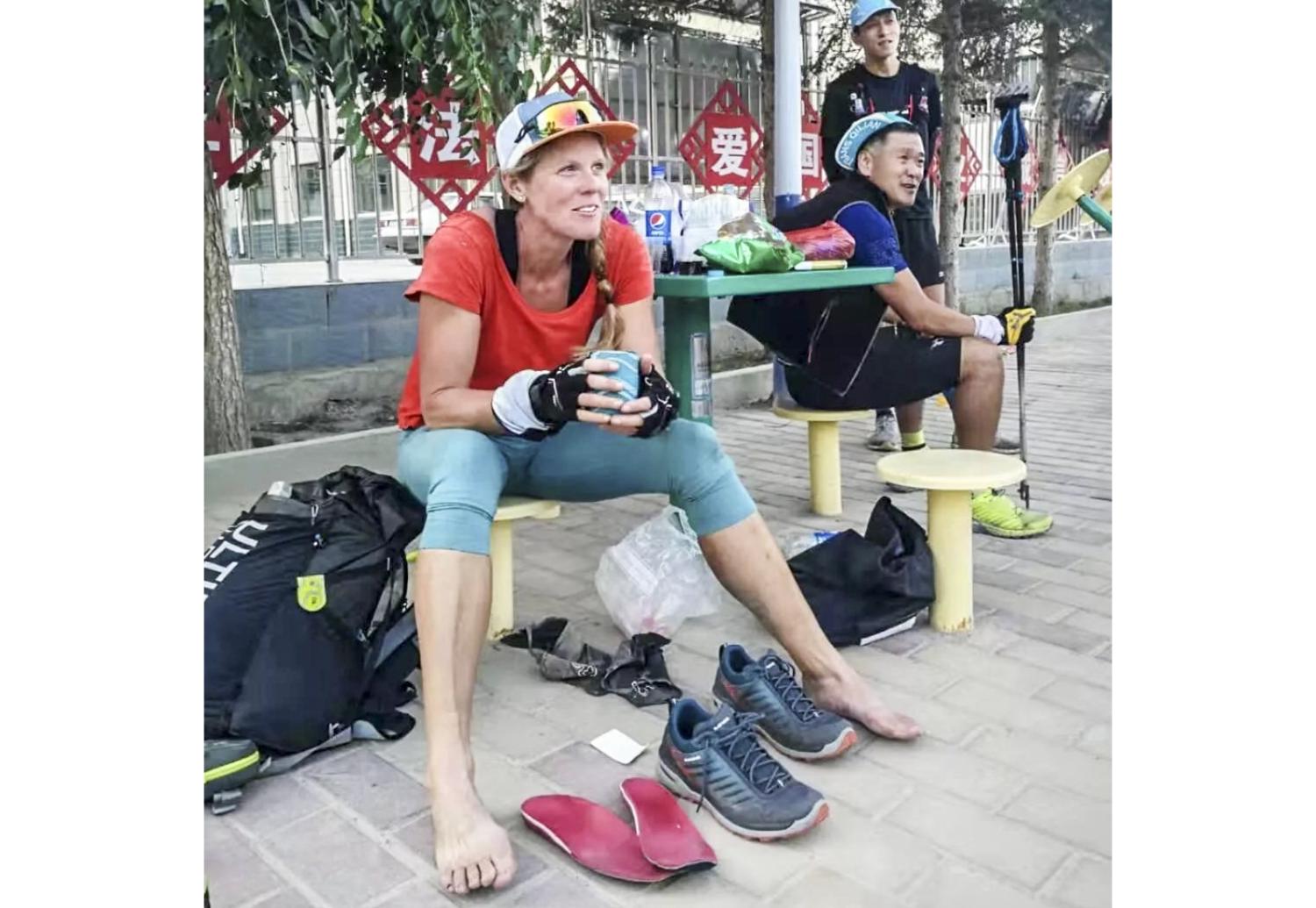 Of course, having a good pair of boots is not a magic bullet. Just as I knew that wearing boots would give me an advantage in the first third of the course, I also knew that the latter part of the TransQilian course would be much less technical and entail a lot more actual running - which is why I switched from boots to the Maddox Lo (and later the more cushioned Lynnox Lo) after I had completed the first twenty miles. 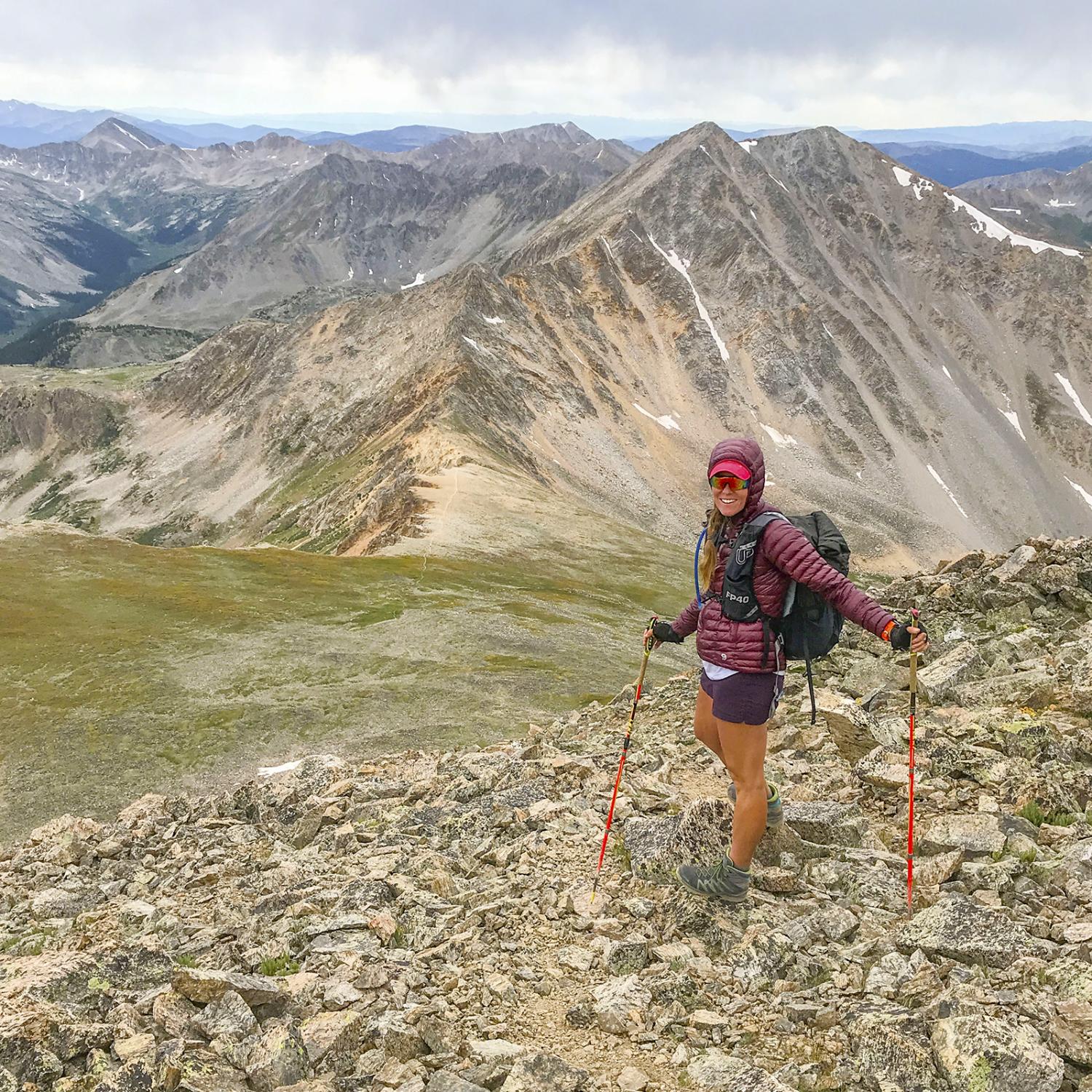 You don’t need to be pursuing ultra-distance speed records to take advantage of the lessons that my adventures have taught me over the years.

These are a few of my most important learnings: There isn’t one outdoor shoe that can do everything; if you enjoy playing hard in the backcountry, I think the absolute minimum base kit consists of three pairs of shoes:

Lighter is better ONLY AFTER you have addressed your highest priority needs.

Gore-Tex is your friend only if you don’t expect any above-the-ankle water crossings. If you know that your trail entails water crossings where your feet will be fully submerged to above your boot line, skip the Gore-Tex and go with a more breathable shoe that will dry quickly after a full soaking. In that scenario, wearing a Gore-Tex shoe actually increases your risk of trench foot. 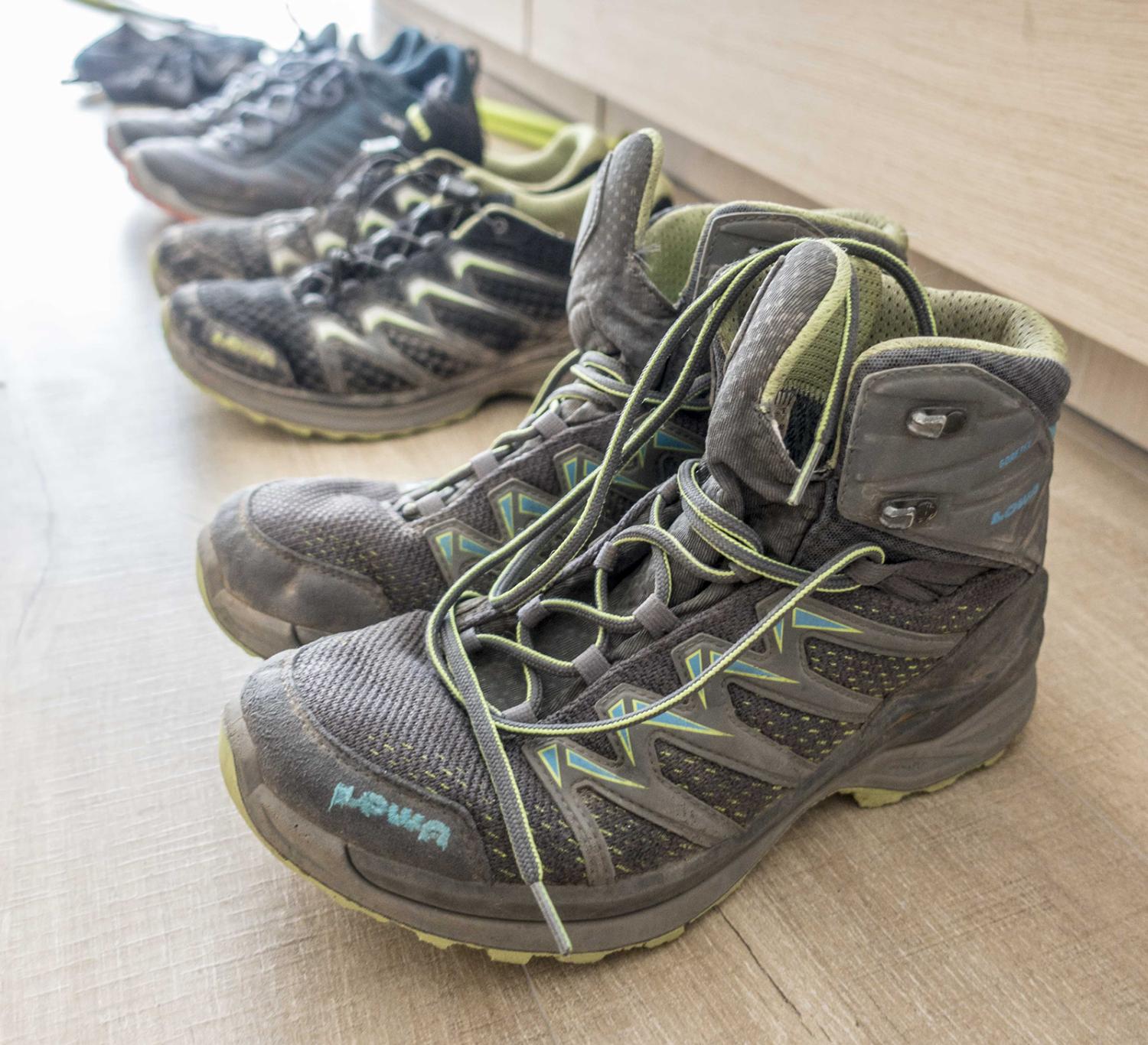 And finally: Don’t be afraid to move fast in footwear that may not be explicitly designed as a running shoe. I regularly run shorter stretches in my Innox Pro Mid boots, and I won the Ouray 100 Mile Endurance Race in the Maddox Lo - which LOWA describes not as a running shoe but as an ‘all-terrain’ shoe.

In my world, footwear is neither fashion nor gospel - shoes and boots are strategic tools that help me make the most out of my time in the backcountry.

Hopefully they do the same for you.