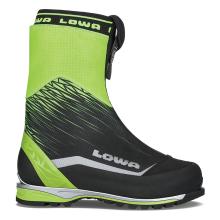 My 35-year career in the unforgiving world of high altitude mountaineering includes ascents of Everest, Changabang, Ama Dablam, Baruntse, Sepu Kangri, Kampur and Milarepa, all by new routes. None of these routes has ever been repeated. I have successfully scaled six of the world’s nine highest peaks, including the world’s three highest, Everest (via the first ascent of the Kangshung Face), K2 (via the North Ridge) and Kangchenjunga (via the North Ridge), becoming the first American to reach this summit.

My experience leading international climbing teams has given me unique perspectives into the delicate challenges of multicultural communication, leadership development and team dynamics. Since 1985 I have presented seminars and facilitated meetings for a wide variety of organizations in which leadership roles are carefully tuned to create an environment that allows teams to excel.

Ascents of beautiful mountains by new routes or on very seldom attained summits.

With a small team, I pursued the three great expedition routes of Robert Paragot, the visionary French climber from the 1950’s and 60’s. His teams climbed the South Face of Aconcagua (1954), the North Face of Huascaran Norte 1 (966), and the West Pillar of Makalu (1971). Though we completed the first two in 1979 and 1984, we turned back about 100 meters from the summit of Makalu, after completing the West Pillar, in 1984.

My dream adventure is to attempt three new routes on three unclimbed, 6000 meter peaks in the Eastern Nyainqentanglha, the Kangri Garpo, and the Deep Gorge Country of Eastern Tibet.”

What’s a memorable trip that you did in your LOWAs?

Bhutan’s Himalayan Snowman Trek is one of the most spectacular (and relatively feasible) hikes through mountains anywhere that I have ever done. Completed with about 23 days of hiking in 2011, and again in 2012, the journey captured every essence of the Himalaya. I’m planning some return trekking trips to Bhutan in the autumn of 2018 and 2019. 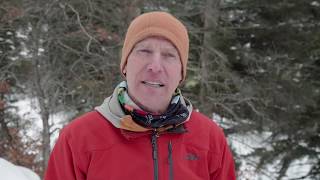